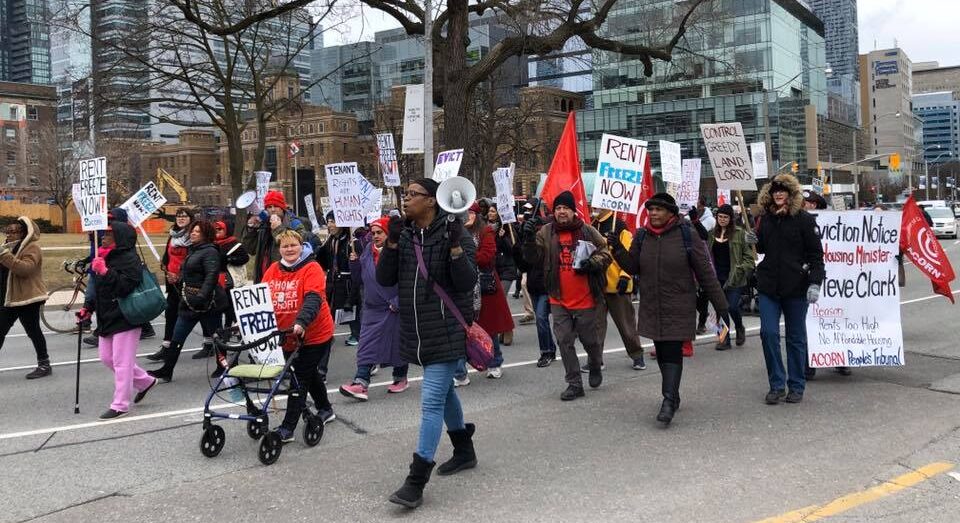 In “middle income” countries and emerging economies around the world, poor and working-class people face a common set of challenges.  Public health threats, abysmal housing conditions, inadequate access to education, exploitative employment, and other burdens threaten people daily, despite the existence of formal democratic institutions intended to provide decent governance and living conditions.  Government corruption and unregulated foreign investment are commonly at the root of the endemic problems plaguing these societies. Poor and working people in these countries suffer from alienation, ignorance, and fear.

ACORN International is building a movement to take on the challenges facing poor and working-class people in developing economies and polities.  We build community organizations in these countries to mobilize poor and working-class residents to fight for their rights and build democratic culture and institutions.  Through local membership-based organizations in Latin America, Africa, and Asia, ACORN International fights for the basic rights of people – better security, health, housing, education, and employment conditions, and more responsive, truly representative government.

ACORN International is a community organization working in 15 countries across the world. It has local offices in Argentina, Peru, Mexico, the Dominican Republic, Canada, India, and Kenya and partnerships in Indonesia, Korea, and the Philippines.

ACORN International grew from the inspiration and example of ACORN, the largest and oldest organization of poor and working-class community groups in the United States.  Immigrant and first-generation ACORN members, empowered by their successful fights for better living conditions in the United States, began to advocate organizing in the places where they and their parents were born.  In 2004, Dominican members of ACORN in New York City began organizing in the Dominican Republic, and ACORN loaned organizers from Peru to service partnerships in that country and assist in founded an ACORN International chapter in Lima.  In 2005, Mexican and Mexican-American ACORN members in San Diego assisted in founding an ACORN chapter across the border in Tijuana. In these small ways there seemed to be a demand for work in “home” countries and a deep interest and need to organize in lower income communities around the globe.

Wade Rathke, the founder of ACORN, moved to found and create ACORN International formally in 2004 with the establishment of operations in Vancouver and Toronto, Canada as well.  Wade, acting as Chief Organizer of ACORN International, began supporting the development of organizers and organizations in first Latin American and then in Asia and Africa to replicate the ACORN community organizing model and campaign experience. Partnerships that had developed from his work and delegations of organizers with the Organizers’ Forum also inspired more collaborative work in community based organizations in Korea, Indonesia, and the Philippines.

In carrying forward the example of ACORN members to build ACORN International, Wade and his team of organizers were led by a guiding insight.  We saw that in emerging democracies and developing countries around the world, corrupt and dysfunctional governments too often fail to provide basic security, health, or education for their citizens.  To take on the systemic dysfunction in these societies, ACORN International organizers would help build community groups to organize around the bread-and-butter issues facing people every day. And in doing so, we would mobilize and inspire poor and disaffected people to fight for their democratic rights and build lasting movements for social change.

Through a dynamic process of building community-based organizations dedicated to improving local living conditions, ACORN International pursues several key goals.  First, we seek to fight the exploitation of poor and working-class people in middle income democracies. Burdened by non-responsive and corrupt governments, and frequently subjected to exploitation related to globalization of business, working people in middle-income democracies need support in their fight for the basic rights promised by democratic societies.

ACORN International’s community organizing model is the perfect method for winning this struggle for decent living conditions in middle-income democracies.  Our grass-roots, inclusive, empowering, and democratic model for direct social action has been effective in responding to the alienation, disenfranchisement, fear, and despair engendered by the weak or broken democratic institutions existing in so many developing countries.  By organizing at the local level, we help to win the fruits of democracy that governing institutions so often fail to deliver on their own.

The first goal of ACORN International leads naturally to the second goal, to strengthen democratic movements for social change.  In fighting the alienation felt by so many in developing countries, ACORN International inspires poor and working people in these societies to believe they can bring about peaceful democratic change.  This hope, this idealism, is essential to the proper functioning of any democratic society.

Not only do we inspire people outside of the political process to become involved, we mobilize them about to win reforms effectively and peacefully.  ACORN International organizers lead delegations of poor community residents to meetings with aloof government officials. We instruct them on legal standards governments must maintain.  We show them how to shape unorganized and unchallenged agitation into focused policy demands. We advise them on strategies for peaceful protest. In short, we mobilize poor and working-class people to become citizen activists fighting for institutional reforms.

ACORN International affiliates share an approach to taking back what is ours. We share key principles: always organize the unorganized, strive for self-sufficiency, co-ordinated autonomy between local groups, issues as vehicles for building power, taking action to secure wins, and the organization belongs to its members.

ACORN Radio is up and running everywhere you get your podcasts!

Acorn Affiliates span five continents and are active in 15 countries 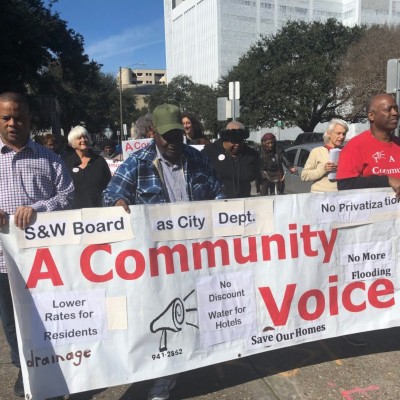 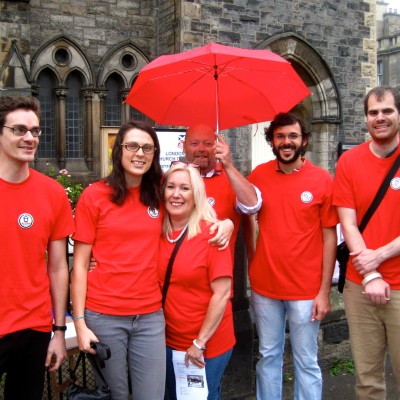 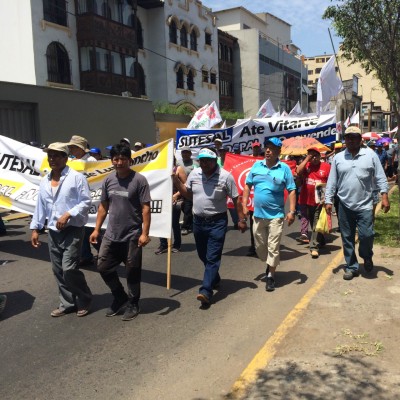 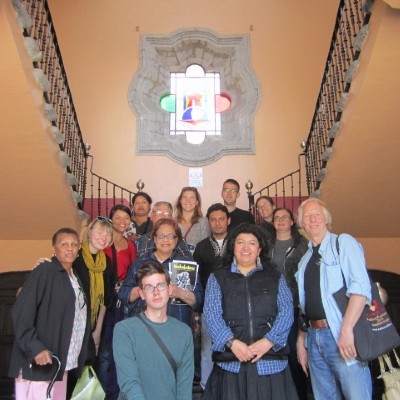 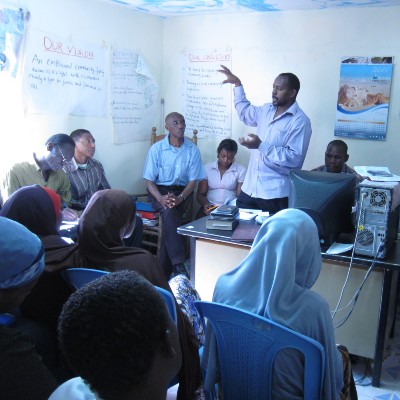 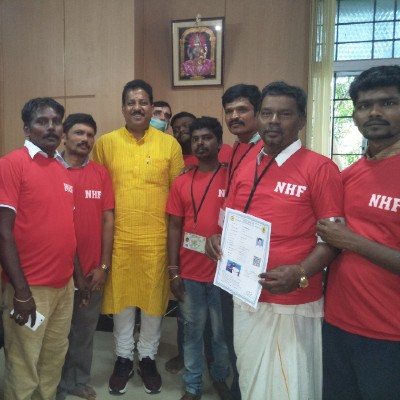 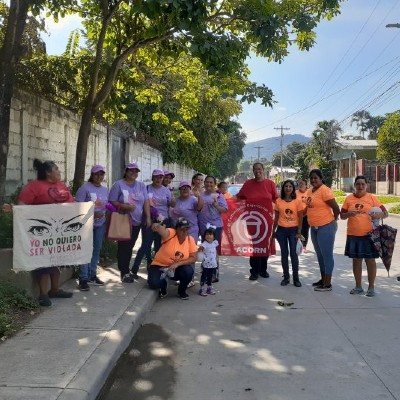 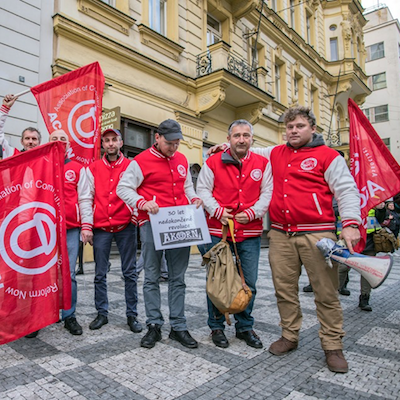 Our members are coming together to ensure their communities have access to food, housing, and healthcare during the COVID-19 pandemic.