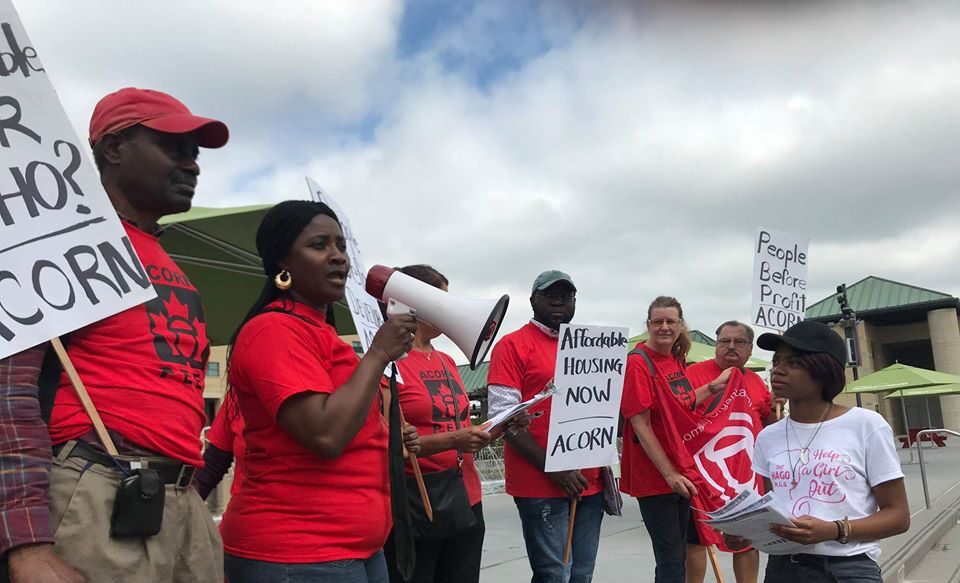 In partnership with Labor Neighbor Research and Training Center, other organizations such as United Labor Unions Local 100, and publications such as Social Policy, ACORN’s research develops broad analyses of community problems and structural inequities to develop campaigns for social change. Research areas include:

Rural Electric Cooperatives (RECs) are one of the most popular, most successful, and most enduring programs of the New Deal (1933 to 1939). As such, ACORN and the Labor Neighbor Research and Training Center (LNRTC) have conducted multi-year analyses of the representation and diversity of elected REC governing bodies.

Establishing a time series comparison, “Electric Cooperative Board Diversity is a Failure in the South” (May 3, 2022) revisits how well REC membership is reflected among the elected leadership of the governing bodies.

Extending this research outside of the southeast U.S., “Beyond Backward: Rural Electric Cooperative Leaderships’ Exclusion of Women and Minorities” (August 1, 2022) looks at representation of REC boards nationwide.